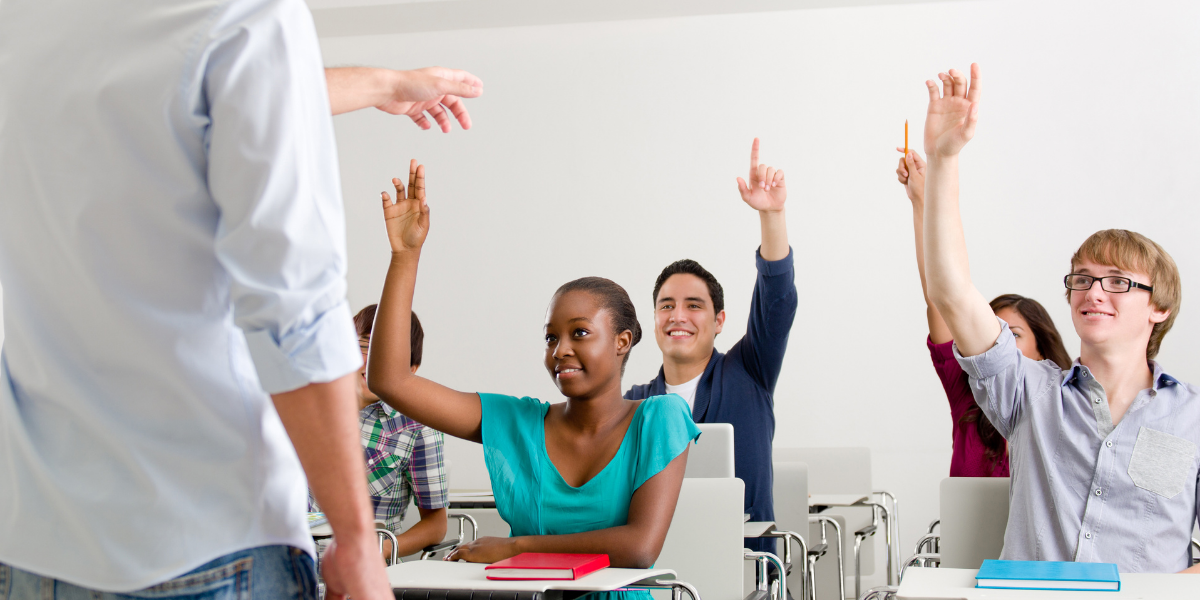 Amy is nine years old and receives special education services as a student with a Specific Learning Disability. After receiving her first graded assignment from her teacher, Ms. Smith, Amy was devastated. On the first day of school, Ms. Smith instructed the class to write a paragraph about their summer vacation. Amy was enthusiastic to write about her family’s trip to Disneyland. Despite her challenges with writing, Amy worked hard to begin each sentence with a capital letter and end with a period. She paid careful attention to the writing skills she had learned the previous school year. She capitalized proper nouns, sounded out words for spelling, and wrote neatly between the guide lines. Amy was proud as she turned in her essay and anxiously anticipated her writing conference with Ms. Smith.

Two weeks later, Ms. Smith returned Amy’s essay with a “D-” written at the top of her paper. That letter grade did not inform Amy about what she had done well and in what areas she needed to improve. Most important, she did not understand the learning expectation for the writing assignment. How would she know what to do the next time a writing assignment was given?

Amy’s situation, although fictitious, sheds light on the importance of timely and meaningful teacher feedback. Brookhart (2008) defines feedback as “… just-in-time, just-for-me information delivered when and where it can do the most good” (p. 1). Feedback is a powerful tool for enhancing student achievement and learning, and for increasing teacher skill and efficacy (Archer & Hughes, 2011; Brookhart, 2008; Hattie, 2012). While teacher feedback should be an integral part of every classroom’s ongoing formative assessment, it is a skill developed by teachers over time (Brookhart, 2008; Hattie, 2012).

Optimizing the Effects of Meaningful Feedback

Timing of feedback. Teacher feedback has the greatest impact on student learning and future performance when provided immediately following student responses to new learning tasks (Archer & Hughes, 2011; Brookhart, 2008; Hattie, 2012). For example, providing feedback on an assignment within or directly after the instructional block in which it was completed positively impacts student learning, whereas reviewing the assignment after the class has moved on to new learning is not effective (Archer & Hughes, 2011; Brookhart, 2008; Hattie, 2012).

The use of delayed feedback, on the other hand, is suggested for complex learning tasks (e.g., essay writing) that require time for student reflection (Archer & Hughes, 2011; Brookhart, 2008; Hattie, 2012). Specifically, delayed feedback is provided at a time when students are still focused on the learning task but have the opportunity to use the feedback to enhance their performance.

Prioritizing feedback. Specific and targeted feedback provides students with clear direction towards mastery of the learning target (Brookhart, 2008; Hattie, 2012). Too much feedback can be overwhelming for students and removes opportunities for independent growth and discovery in the learning process. For example, when providing feedback on writing assignments, teachers are advised to focus first on two or three critical skills needing improvement, while also highlighting areas of strength (Brookhart, 2008; Hattie, 2012). Additional skills may be targeted in subsequent feedback.

Following is a brief self-assessment on feedback strategies based on Brookhart (2008). Read each statement below and circle Yes or No to reflect what best represents your current practice with regard to providing feedback to your students.  If you answer “no” to any of the questions, this may be an area around which to focus attention for growth.

Effective feedback is a powerful tool in supporting student mastery of intended learning outcomes. When feedback is delivered in nonthreatening, open, and learner-friendly environments, students are more likely to use it to move towards learning targets.

Note to Readers:  To ask a question about teacher feedback to students or to share a success story, please let us know by leaving a comment below. Your comment will be directed to the author and will be kept private.

Brookhart, S. (2008). How to give effective feedback to your students. Alexandria, VA: Association for Supervision and Curriculum Development.